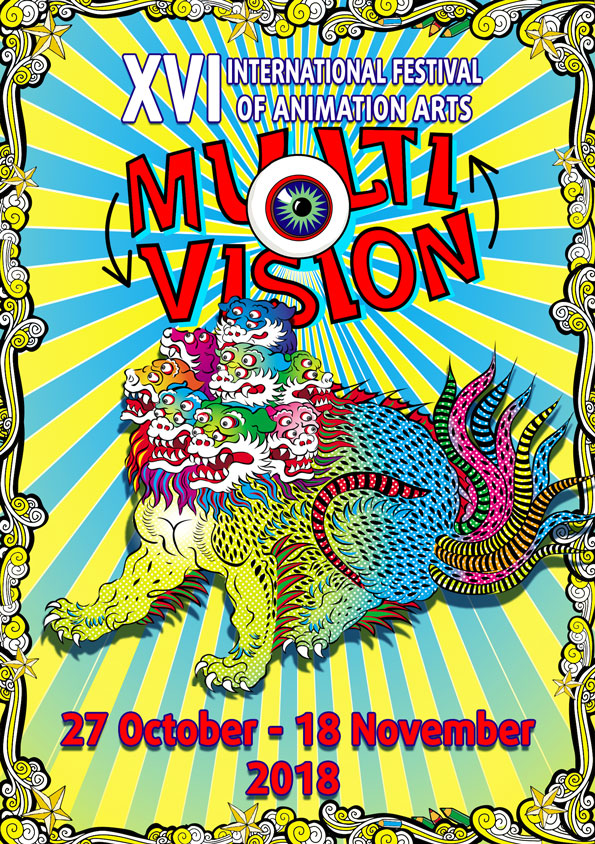 The deadline for submissions is the 1st of July 2018 – Extended deadline – 1 August!

We are waiting for your submissions to short animated film competition in all nominations, and to video installations competition as well.
The professional jury of well-known professionals in animation will award the following nominations:

The festival has its summer open-air public art project called Multi-Bridge. It features the competition of animated shorts projected onto a giant 400 sq.m. screen installed at a drawbridge in the city center, for the attention of about 30 000 spectators. Admission free. The Best Street Animation competition is a part of Multivision festival.

Submit your film to the competition