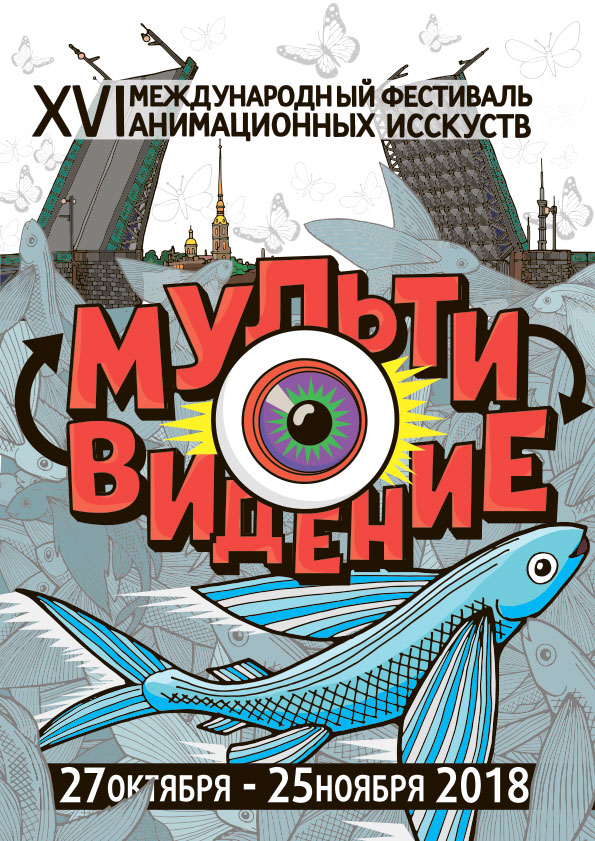 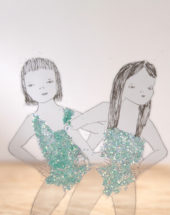 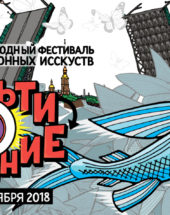 Welcome the official selection of XVI International Festival of Animation Arts “Multivision”! This year the festival got more than 1700 ...
«more»
18.10.2018

This year the festival got more than 1700 entries from 89 countries. 146 animations were selected for the main competition and graduation films competition. These films were screened to the public at the cinema centers “Rodina” and “Chaika” and in the art center “Loft Project Etaji”.  17 works were selected for the competition in animated video art and video installations and were exhibited at the Multivision show in the museum of contemporary art “Erarta”, alongside with 6 VR animations.

Grand Prix of the Multivision Festival 2018

Video from the festival history