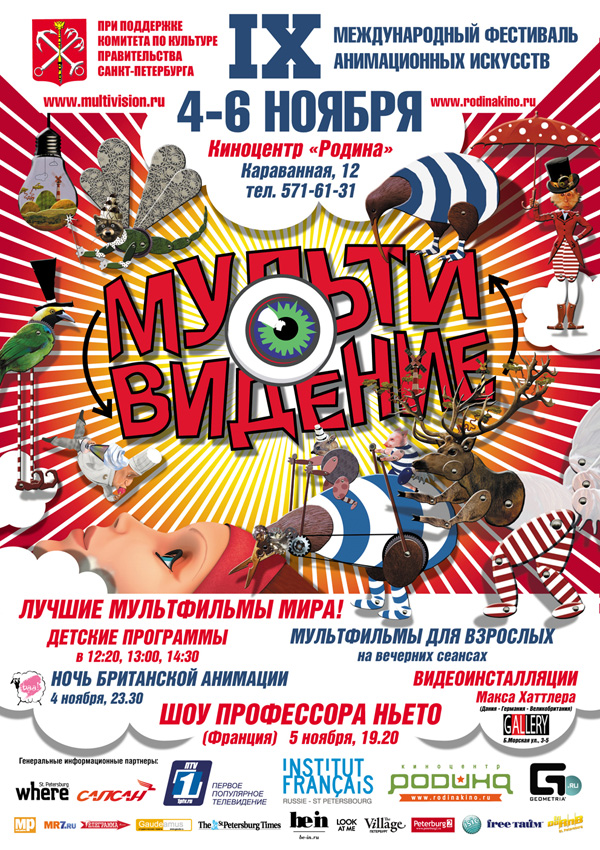 The results of the competition of animations in graffiti and street art style – 22.08.2011
The results are at www.graFFFest.ru